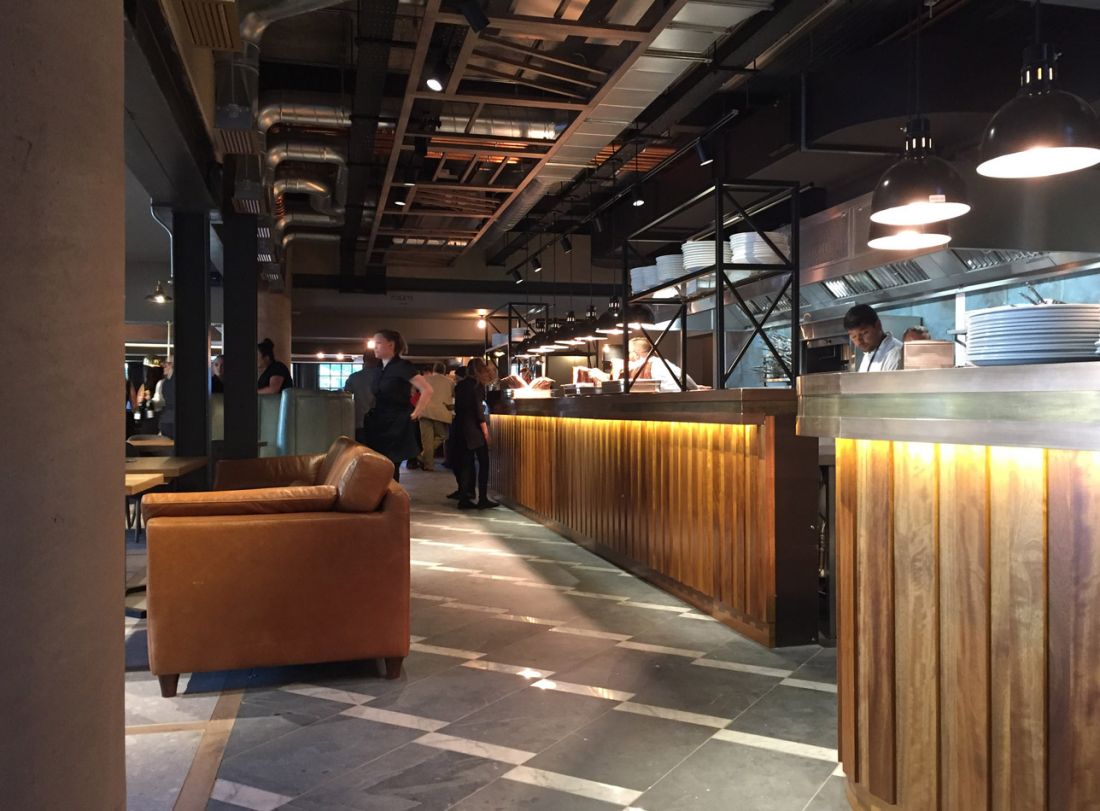 The Royal Foresters has opened its doors for the first time since its closure several years ago. The original bar areas have been restored and a new open kitchen added which is the new heart of the hotel and is surrounded by a series of new dining spaces.

The £4.4m project which is half existing and half new buildings using Cross-laminated timber construction has been delivered in 16 months from appointment.